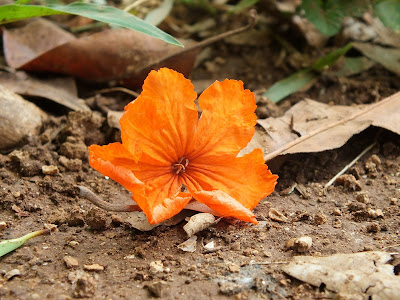 I’ve built a garden in my backyard that corresponds to the directions, with plants that correspond to each direction. There’s a flat rock I unearthed in the middle that I use as an altar.

Email ThisBlogThis!Share to TwitterShare to FacebookShare to Pinterest
Labels: #30DaysMagicalRoots